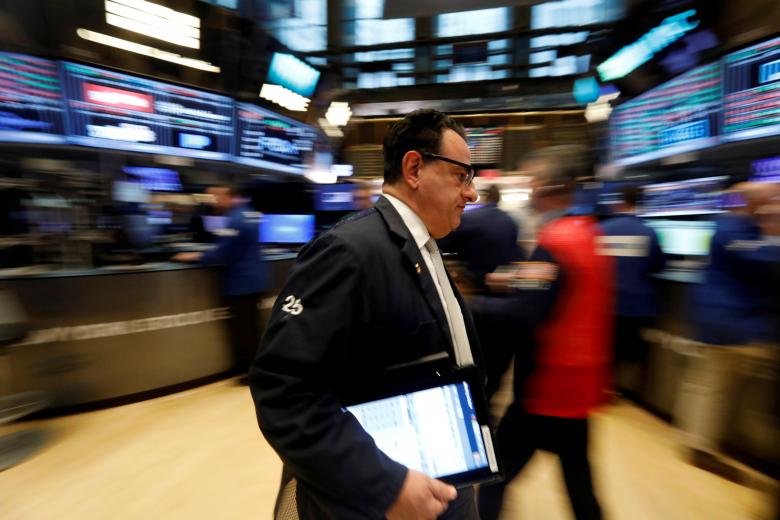 Trump’s promise of a “phenomenal” tax plan helped reignite a post-election rally, which had stalled in recent weeks on concerns over his administrative priorities and the lack of clarity on policy reforms.

“The market is saying, ‘Thank you for coming back to the very core of the reasons we have accepted your agenda’,” said Quincy Krosby, market strategist at Prudential Financial in Newark, New Jersey.

Oil prices rose 2 percent after reports that OPEC members delivered more than 90 percent of the output cuts they pledged in a landmark deal that took effect in January.

Industrial stocks .SPLRCI, which have been among the top gainers in the post-election rally, also rose 0.6 percent.