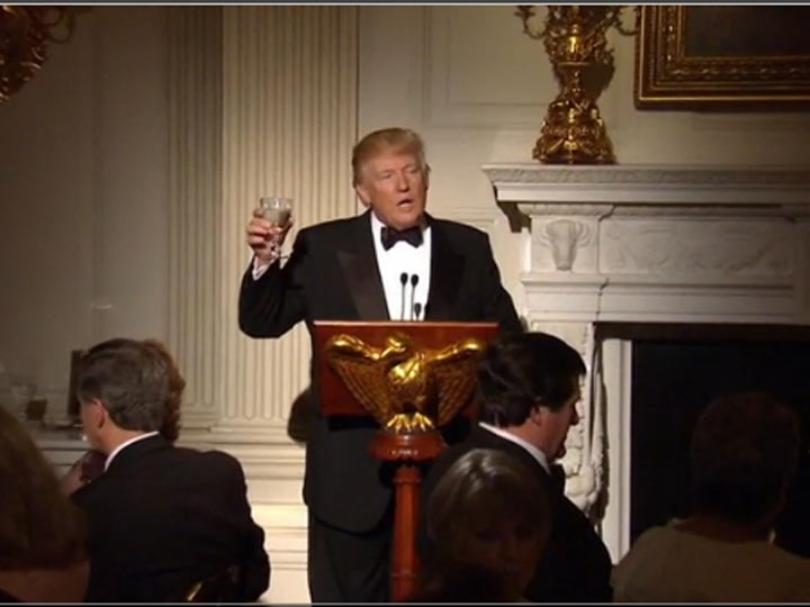 President Trump told the nation’s governors Sunday night that the mass shooting at the Florida high school earlier this month will be discussed during upcoming White House meetings.

“We’ll be talking about Parkland and the horrible event that took place last week,” Trump said during brief remarks to the governors and their spouses at their annual ball. “That will be one of the subjects and I think we’ll make that first on our list [Monday].”

The Feb. 14 shooting at Marjory Stoneman Douglas High School killed 17 students and teachers and sparked the national debate about America’s gun laws back to life. Trump described the shooting as a “horrible event.”