Trump threatens to intervene in the Justice Department: ‘People are angry’ 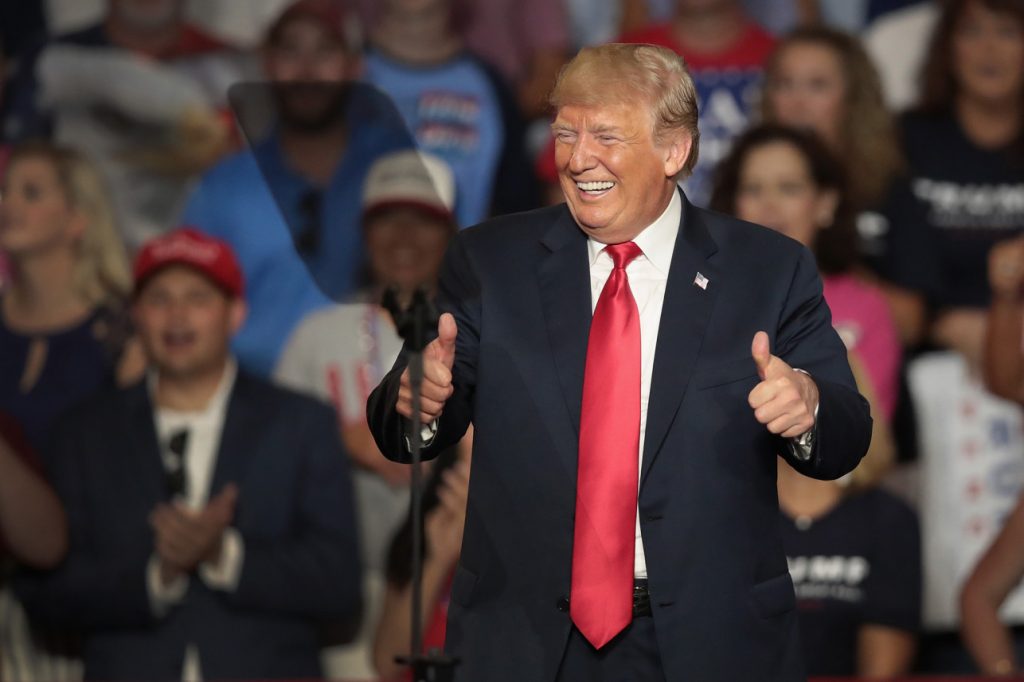 President Trump threatened Thursday night to intervene in the Justice Department if the agency fails to take action against corrupt Democrats, saying “the whole world is watching.”

Speaking at a campaign rally in Evansville, Indiana, the president told thousands of supporters that the heads of the Justice Department and FBI “have to start doing their job.” He mentioned former Democratic presidential nominee Hillary Clinton, who was investigated but not charged for having a private email server as secretary of State.

“Look at what she’s getting away with,” Mr. Trump said. “But let’s see if she gets away with it. Let’s see. Our Justice Department and our FBI have to start doing their job and doing it right, and doing it now. People are angry.”

He added, “I wanted to stay out. But at some point, if it doesn’t straighten out properly — I want them to do their job — I will get involved, and I’ll get in there, if I have to. The whole world is watching, and the whole world understands exactly what is going on.”