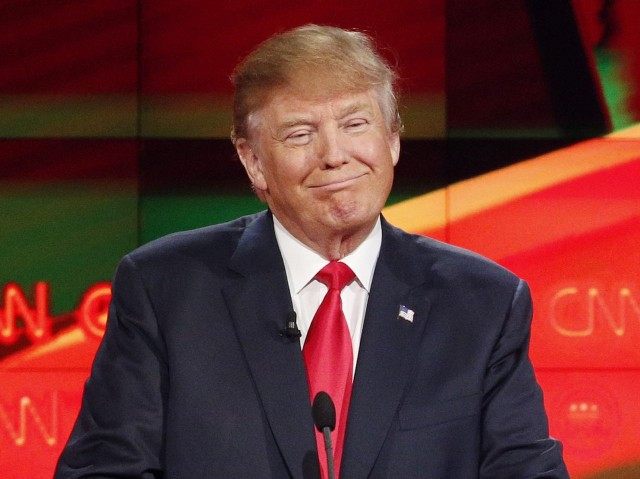 During President-elect Donald Trump’s press conference today, Trump took aim at “fake news” regarding the release of an unverified dossier by Buzzfeed, calling them a “failing piece of garbage.” Following that, he ended up getting into an argument with a CNN reporter, who he also called out during the presser over their report on a two-page synopsis they claim was presented to Trump.

With Trump looking to call on other reporters, Jim Acosta yelled out, “Since you are attacking us, can you give us a question?”

“Not you,” Trump said. “Your organization is terrible!”

Acosta pressed on, “You are attacking our news organization, can you give us a chance to ask a question, sir?” Trump countered by telling him “don’t be rude.”

As those on stage by Trump clapped, Acosta retorted, “Now, Mr. President-elect, that’s not appropriate!”

161 Comments - what are your thoughts?