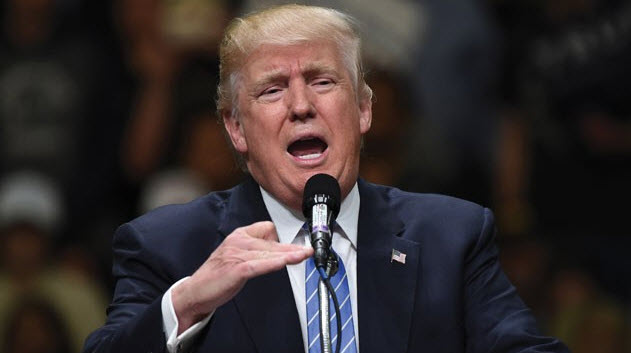 Donald Trump is reportedly planning on bankrolling super-PACs that would oppose Gov. John Kasich (R-Ohio) and Sen. Ted Cruz (R-Texas), two of his former primary opponents who snubbed him during the party’s convention this week.

Bloomberg, citing one unidentified source, reported the Republican candidate’s plans to target Cruz’s and Kasich’s future campaigns on Friday.
The source said that Trump would be willing to invest $20 million or more into the project, which could involve one or two super-PACs.

Trump signaled such a plan in a speech on Friday morning, the day after the close of the convention, while blasting Cruz for refusing to endorse him in remarks before the convention Wednesday night