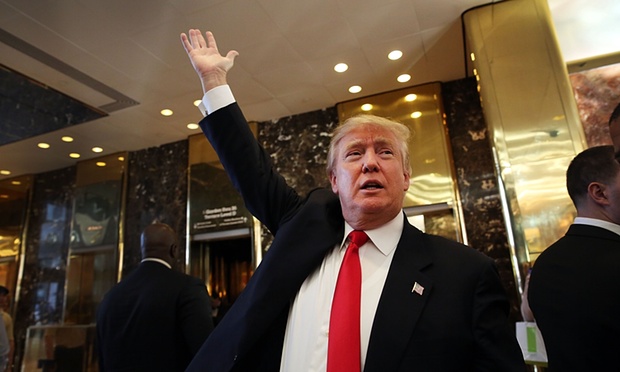 Fox News has announced the line-up for the prime-time Republican presidential debate this Thursday, and here’s who qualified:

The roster of 10 candidates was determined based on an average of the five most recent national polls. Trump as expected made the cut, as did Bush and Walker, who have each posted strong numbers in recent surveys.

The drama, rather, was at the edge of the top 10. Christie and Kasich, who were hovering by that edge in recent polling, were able to qualify.