Trump to use executive order to push his ‘Hire American’ platform 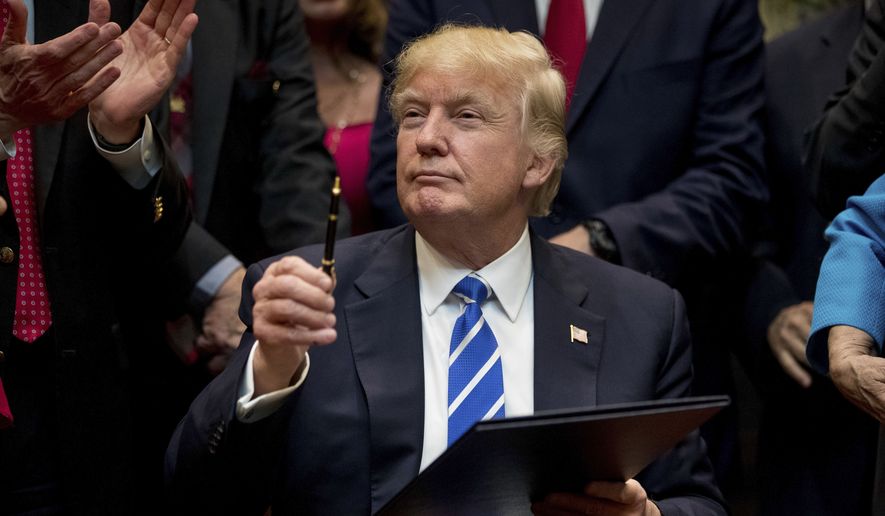 President Trump will sign an executive order Tuesday to begin overhauling the country’s guest workers programs and federal procurement rules, as administration officials said he hopes to make strides on his push to buy and hire American.

Mr. Trump still won’t cancel the H-1B visa program he complained about during the president campaign, but will call on federal agencies to look at lesser steps designed to reduce abuses that could let companies hire foreigners even when qualified Americans are waiting.

The president will also order a government-wide review of contracting laws, and will reduce or eliminate the issuance of waivers that allow federal agencies to skirt existing buy-American laws.

“The culture immediately changes across the agencies,” a senior administration official said Monday, briefing reporters ahead of the president’s announcement Tuesday.