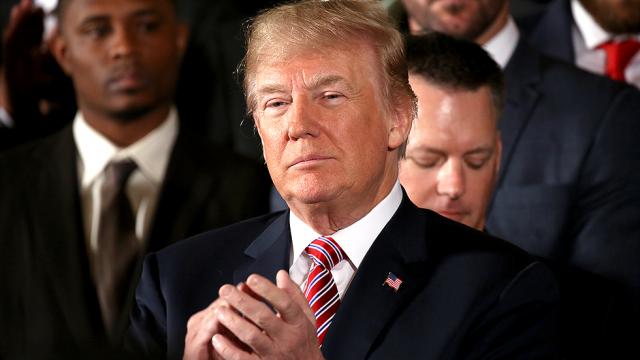 President Trump on Tuesday touted a report from Fox News citing the Center for Immigration Studies that claimed his proposed wall on the U.S.-Mexican border could “pay for itself” over a decade.

The study, first reported by The New York Post, claims that $18 billion in funding for a border wall system on the United States’s southern border would pay for itself by curbing crime and the flow of undocumented immigrants over the border.

“The wall could pay for itself even if it only modestly reduced illegal crossings and drug smuggling,” Steven Camerota, the center’s research director, told the Post.

“According to the Center for Immigration Studies, the $18 billion wall will pay for itself by curbing the importation of crime, drugs and illegal immigrants who tend to go on the federal dole,” Trump tweeted, quoting the Fox News report.