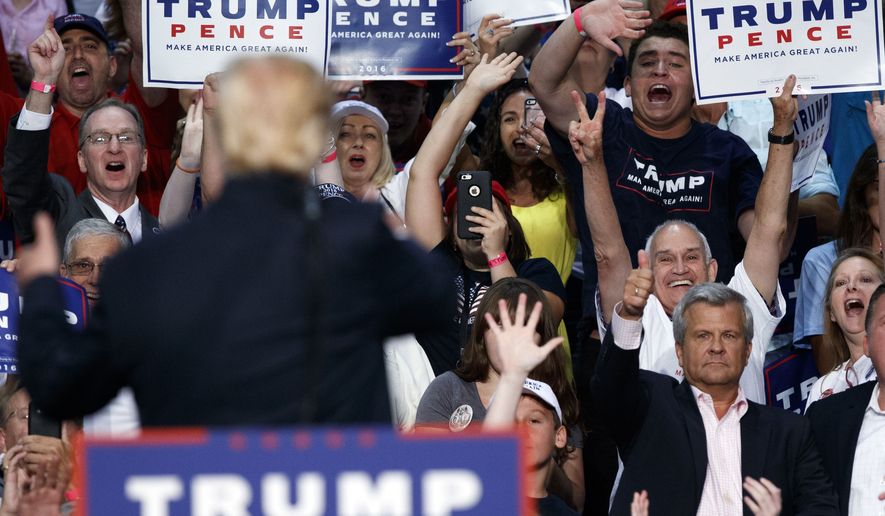 The tea party movement, which dominated Republican elections in 2010 and 2012 and forced Congress to move to the right policywise, has hit a rough patch.

Meanwhile, on the presidential campaign trail, Sen. Rand Paul’s presidential hopes fizzled out quickly, Sen. Ted Cruz of Texas was booed off stage at the Republican National Convention and Sen. Marco Rubio is now seen by many as a member of the GOP establishment.

The reversal of fortune has left tea party leaders wondering where it went downhill — and the answer they keep coming back to is Donald Trump.

“I had been predicting a tea party resurgence in 2016 because I thought the climate was right for it, but the only problem was that a guy named Donald Trump came along and basically co-opted the movement,” said Judson Phillips, head of Tea Party Nation.