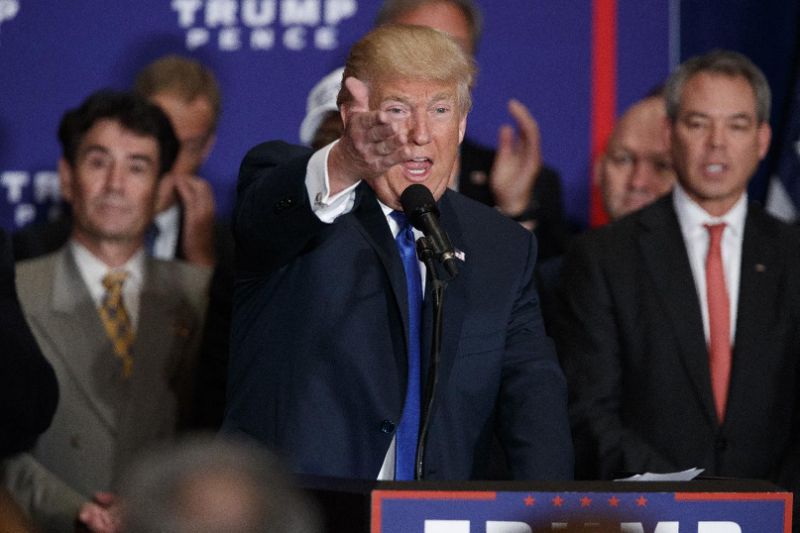 WASHINGTON — The media showed up to the presidential ballroom of the new Trump International Hotel on Friday morning expecting Donald Trump to take questions about whether he still questions if President Obama was born in the United States.

Instead, they got more than a half hour of a variety of military heroes — generals, medal of honor recipients and a gold star wife — expressing support for the Republican nominee. And it all aired live on the cable news networks.

Before the event, Trump tweeted: “I am now going to the brand new Trump International, Hotel D.C. for a major statement.” That was interpreted by the press to mean he was going to address “birther questions.”