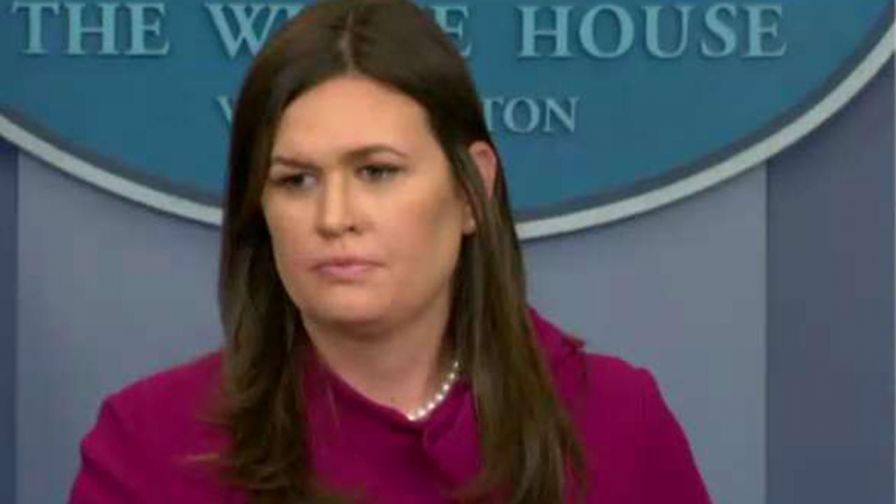 During an event at the White House, the president announced he signed a memo ordering the regulations on “bump stocks” and told Sessions he wants new federal guidelines finalized “very soon.

He also signaled support for additional changes to gun legislation, tweeting Tuesday evening, “Whether we are Republican or Democrat, we must now focus on strengthening Background Checks!”

Whether we are Republican or Democrat, we must now focus on strengthening Background Checks!

The memo, released by the White House on Tuesday, directs the DOJ to propose a rule “banning all devices that turn legal weapons into machineguns.”

Trump wrote in the memo, “Although the Obama administration repeatedly concluded that particular bump stock type devices were lawful to purchase and possess, I sought further clarification of the law restricting fully automatic machineguns.”