Trump Versus The World (or at least the U.N.) 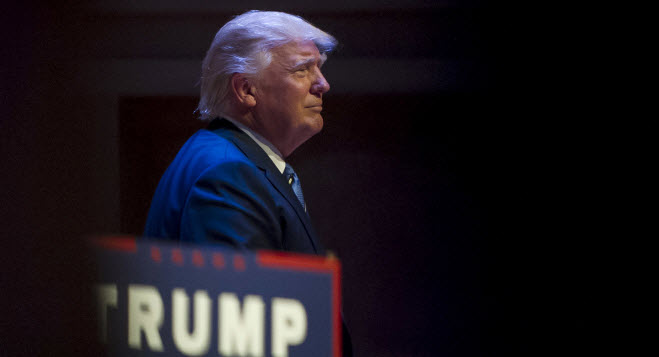 The tweet, published at 9:14 p.m. ET on Thursday, urged American expats to share a voter registration tool on the website of the activist organization Avaaz that states, “U.S. Citizens abroad could defeat Trump … if they voted.”

The Web page, titled “The October surprise that will end Trump,” allows users to sign up for help registering to vote in the Nov. 8 presidential election and encourages them enlist their friends as well.

98 Comments - what are your thoughts?