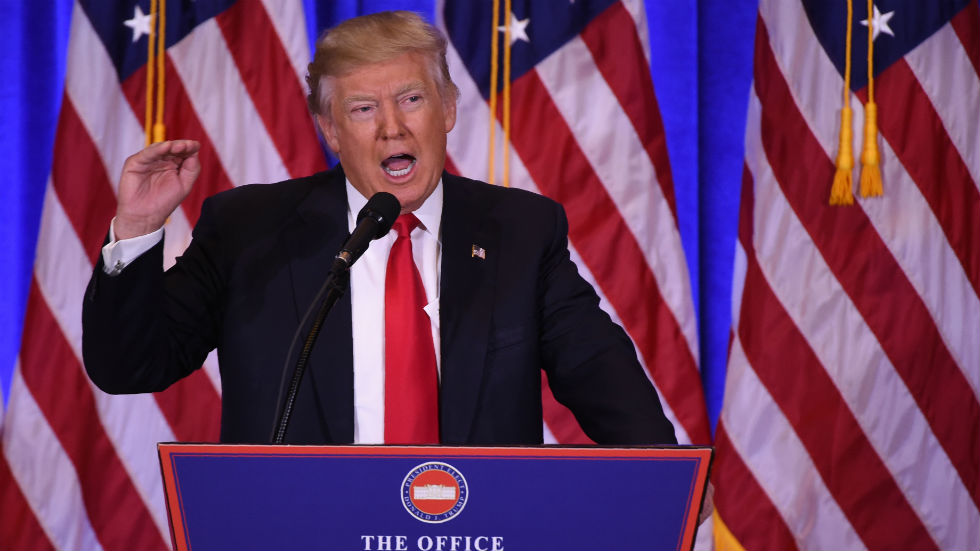 President Trump said Friday he will take action as soon as next week to bolster national security in response to a court ruling blocking his travel ban.

“We’ll be doing something very rapidly having to do with additional security for our country,” Trump said during a joint press conference with Japanese Prime Minister Shinzo Abe. “You’ll be seeing that some time next week.”

Trump declined to say what such a move would entail. White House aides would not elaborate further on Trump’s comments.

His remarks came after reports indicated the White House is considering drafting a new executive order that could clear legal hurdles.

The initial order blocked people from seven predominantly Muslim countries from entering the U.S. for at least 90 days and placed four-month hold on resettling refugees, while blocking refugees from Syria indefinitely.