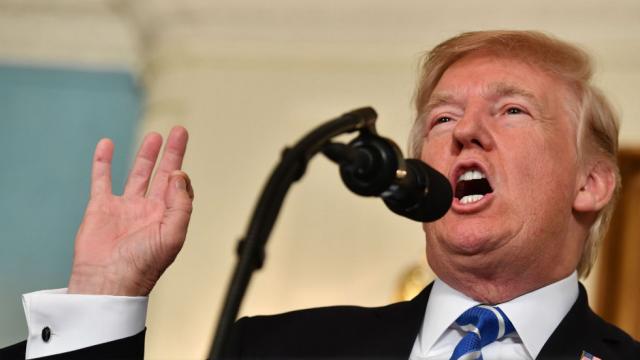 President Trump on Monday appeared to call for changes to the Republican tax plan even as he claimed it has “great support.”

Trump tweeted that he wants “just a few changes” that would help “the middle class and job producers,” as well as small businesses that are taxed through the code for individuals.

“The Tax Cut Bill is coming along very well, great support,” the president wrote. “With just a few changes, some mathematical, the middle class and job producers can get even more in actual dollars and savings and the pass through provision becomes simpler and really works well!”

The specific changes Trump wants, however, are unclear.