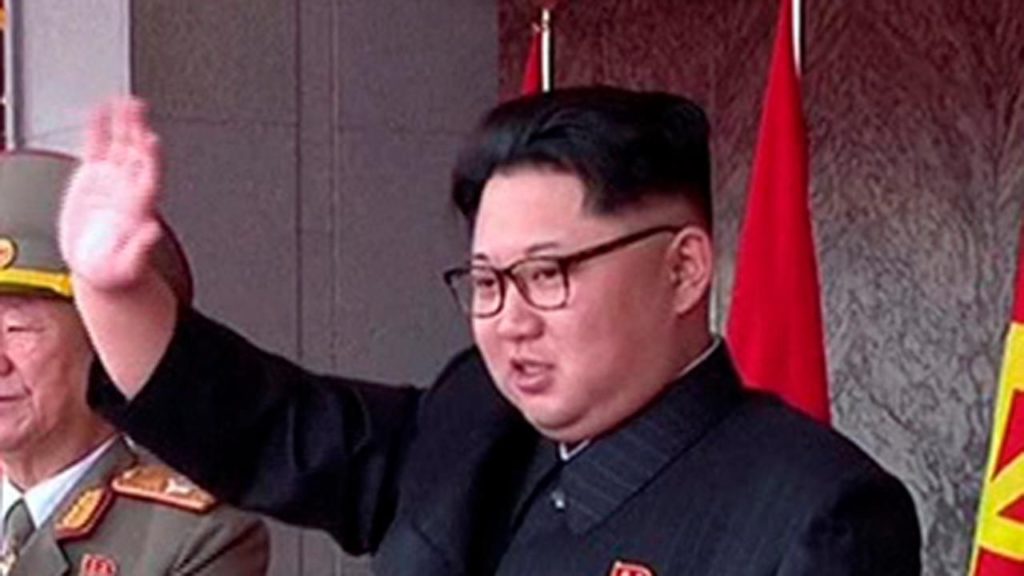 President Trump warned a “major, major conflict” with North Korea could result from the ongoing standoff over its nuclear and missile programs, but he said he hoped diplomacy would prevail.

In an exclusive Oval Office interview with Reuters ahead of the 100-day benchmark in his administration, Trump candidly acknowledged that the international situation could go off the rails.

“There is a chance that we could end up having a major, major conflict with North Korea. Absolutely,” Trump said.