Trump will call for unity in the State of the Union, but he faces skepticism from all angles 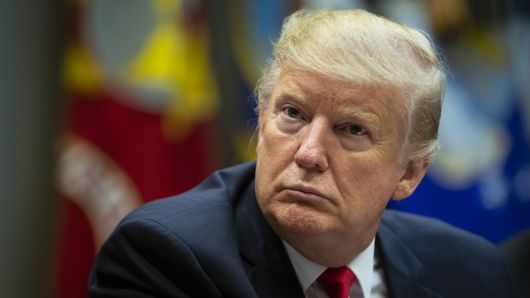 The White House says President Donald Trump will call for optimism and unity in his State of the Union address, using the moment to attempt a reset after two years of bitter partisanship and deeply personal attacks.

But will anyone buy it?

Skepticism will emanate from both sides of the aisle when Trump enters the House chamber for the prime-time Tuesday address to lawmakers and the nation. Democrats, emboldened after the midterm elections and the recent shutdown fight, see little evidence of a president willing to compromise. And even the president’s staunchest allies know that bipartisan rhetoric read off a teleprompter is usually undermined by scorching tweets and unpredictable policy maneuvers.

Still, the fact that Trump’s advisers feel a need to try a different approach is a tacit acknowledgement that the president’s standing is weakened as he begins his third year in office.