Trump’s Asia trip: Stops in Japan, China and beyond 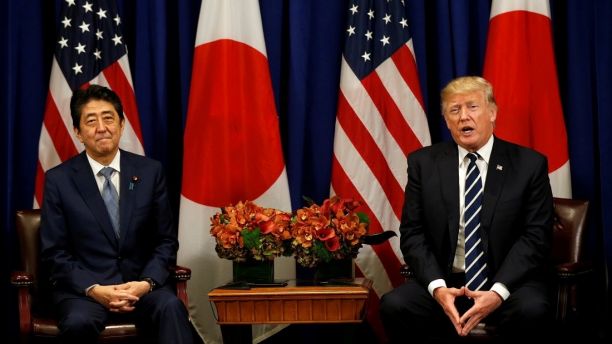 President Trump was in Japan on Monday as part of a trip that will later take him to South Korea, China, Vietnam and the Philippines.

“President Trump will reiterate the plain fact that North Korea threatens not just our allies South Korea, Japan and the U.S.,” but, McMaster said, is also “a threat to the entire world.”

McMaster also said that Trump “will continue to call on all responsible nations, especially those with the most influence over North Korea, to isolate the North Korean regime economically and politically.”