by By Stephen Dinan - The Washington Times
February 12, 2018 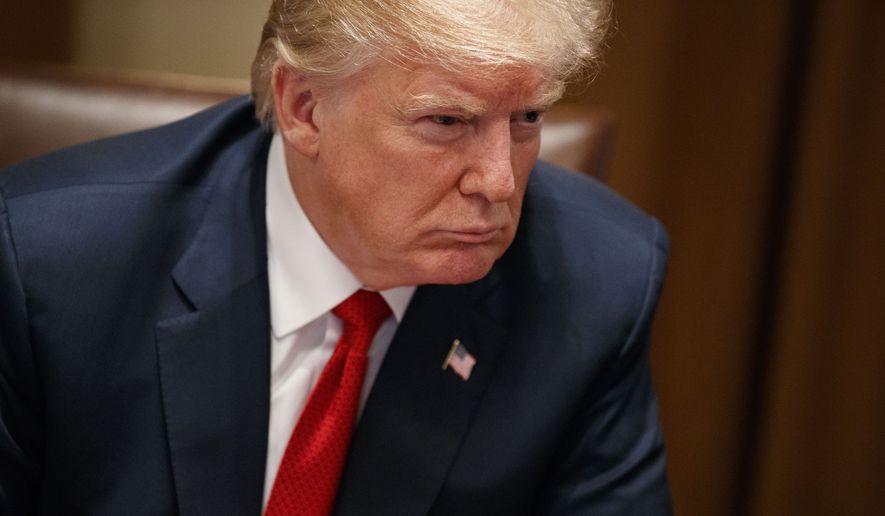 All eyes will be on President Trump this week as the Senate begins its immigration debate, with Republicans hoping the White House will play an active role in ruling out proposals he won’t accept, making it likelier he will get a bill he can sign.

The first test vote will occur Monday as senators vote to bring up a placeholder piece of legislation and then begin to offer their proposals as amendments.

How that will play out remains to be seen, but senators were pushing over the weekend to get plans ready.

The latest is an offer from Republican Senate leaders, led by Sens. Charles E. Grassley of Iowa and John Cornyn of Texas, which enshrines Mr. Trump’s four-point framework with an enforcement-heavy proposal. It would couple citizenship rights for perhaps 1.8 million Dreamers with some of the biggest enforcement changes in two decades.