U.S. Airport Pat-Downs Are About to Get MORE Invasive 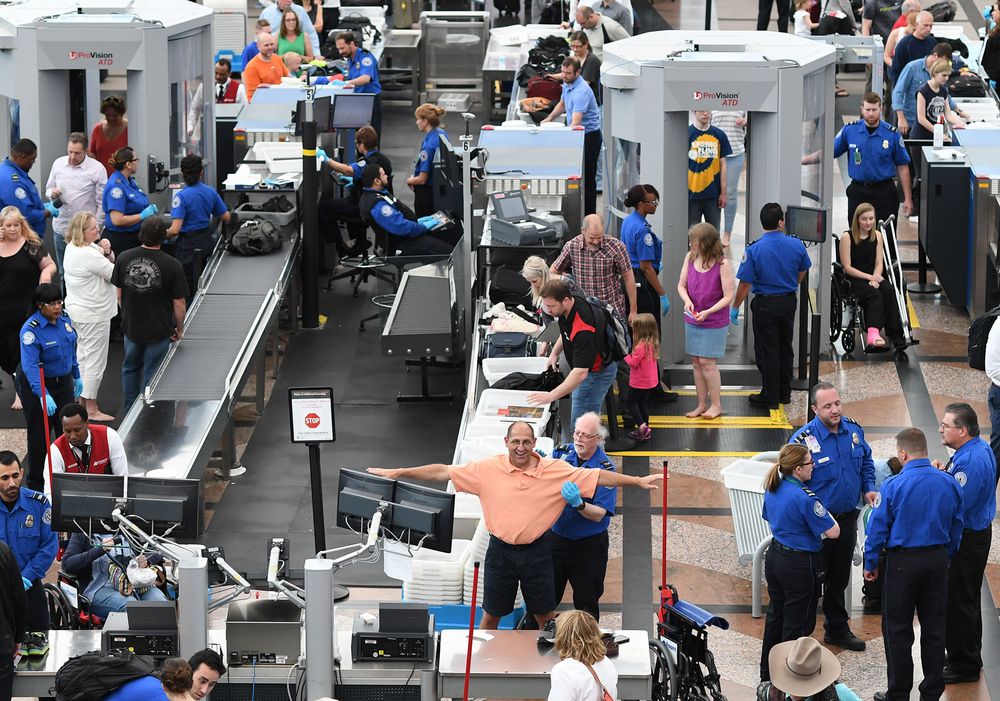 While few have noticed, U.S. airport security workers long had the option of using five different types of physical pat-downs at the screening line. Now those options have been eliminated and replaced with a single universal approach. This time, you will notice.

The new physical touching—for those selected to have a pat-down—will be be what the federal agency officially describes as a more “comprehensive” physical screening, according to a Transportation Security Administration spokesman.

Denver International Airport, for example, notified employees and flight crews on Thursday that the “more rigorous” searches “will be more thorough and may involve an officer making more intimate contact than before.”

“I would say people who in the past would have gotten a pat-down that wasn’t involved will notice that the [new] pat-down is more involved,” TSA spokesman Bruce Anderson said Friday. The shift from the previous, risk-based assessment on which pat-down procedure an officer should apply was phased in over the past two weeks after tests at smaller airports, he said.

124 Comments - what are your thoughts?