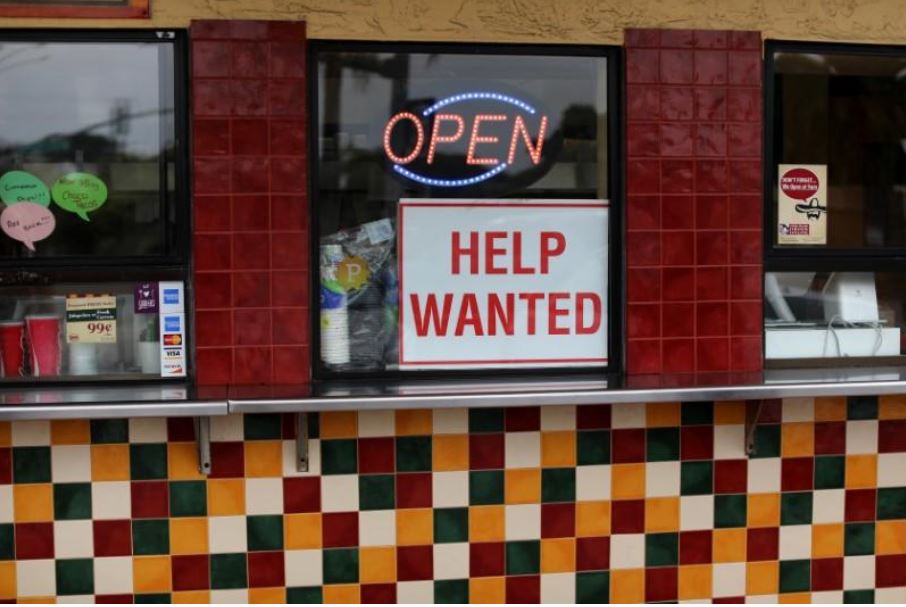 WASHINGTON (Reuters) – U.S. job growth increased less than expected in April and the unemployment rate dropped to near a 17-1/2-year low of 3.9 percent as some jobless Americans left the labor force.

Nonfarm payrolls increased by 164,000 jobs last month, the Labor Department said on Friday. Data for March was revised up to show payrolls rising by 135,000 jobs instead of the previously reported 103,000.

That was still the fewest amount of jobs created in six months and followed an outsized gain of 324,000 in February.