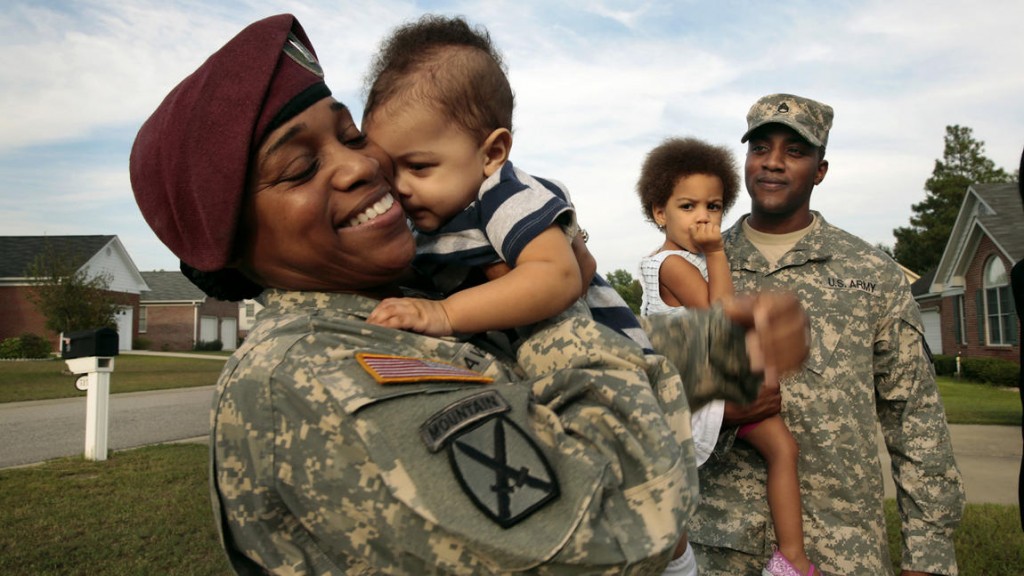 Jovano Graves’ parents begged him not to join the Army right out of high school in 2003, when U.S. troops were fighting in Iraq and Afghanistan.

But their son refused his parents’ pleas to try college. He followed them both into the Army instead.