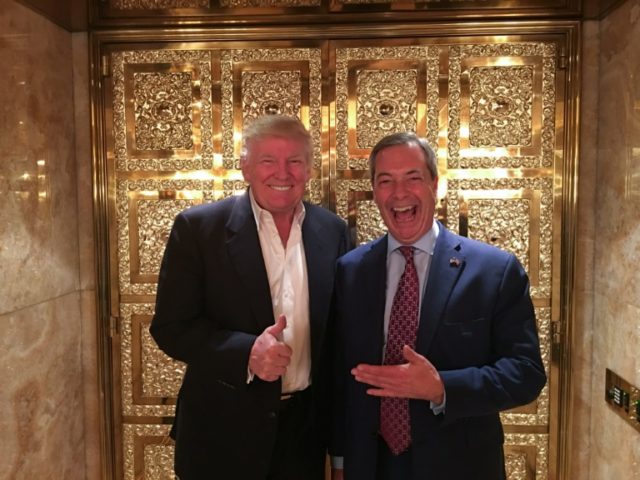 Nigel Farage and Donald Trump are “populists and demagogues” using tactics comparable to Islamic State (IS), and the success of populism in 2016 echoes “fascist rhetoric”, the United Nation’s rights chief has said.

Jordanian aristocrat Prince Zeid bin Ra’ad Zeid al-Hussein, the current UN High Commissioner for Human Rights, blamed populism for an alleged rise in “hate crimes” and warned of the “banalization of bigotry” in Europe, according to the Telegraph.

“2016 has been a disastrous year for human rights across the globe,” Mr. Zeid said. “If the growing erosion of the carefully constructed system of human rights and rule of law continues to gather momentum, ultimately everyone will suffer.”

He added: “In some parts of Europe, and in the United States, anti-foreigner rhetoric full of unbridled vitriol and hatred, is proliferating to a frightening degree, and is increasingly unchallenged”.