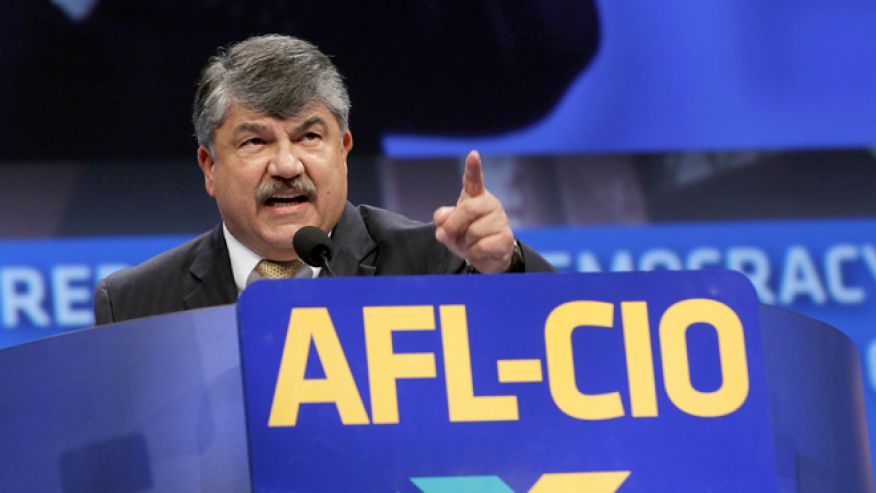 The Obama administration is being accused of giving labor groups “special treatment under the law” after formally proposing a change that could exempt union health plans from a pesky ObamaCare fee.

Sen. John Thune, R-S.D., who flagged the obscure rule change after it was filed in the Federal Register (see page 70), blasted the exemption as “crony capitalism at its worst.”

“Unions are now experiencing the ugly reality of this law, and they want out,” he said in a statement.

Indeed, the AFL-CIO has fought against what is known as the “reinsurance fee” in the Affordable Care Act. The temporary fee would kick in next year and is meant to raise $25 billion over three years, to help pay for the cost of people with pre-existing conditions signing up for coverage through the ObamaCare exchanges.

The proposal filed Monday would exempt certain self-insured plans — those that do not use a third-party administrator for core functions — for 2015 and 2016.