by By Jennifer Harper - The Washington Times
March 6, 2018 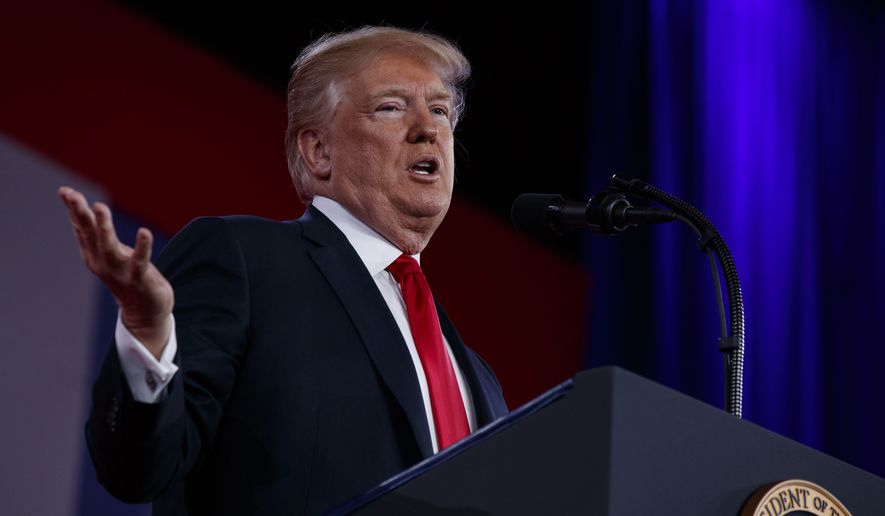 It has been a pattern since President Trump was inaugurated well over a year ago. Coverage of the White House on the “Big Three” broadcast networks — ABC, CBS and NBC — remains 91 percent negative, according to a new study by the Media Research Center, which has been tracking the phenomenon since Mr. Trump hit the campaign trail in 2016.

It was over 90 percent hostile then — and remains so now. The trend is unprecedented, according to the analysis.

Out of a total of 712 evaluative comments made on the air, only 65 were positive, or 9 percent. The rest — 647 comments — were negative, amounting to 91 percent. The ongoing Russia collusion investigation was the leading topic of choice, followed by immigration issues, the recent government shutdown, and the White House response to the Parkland student shooting.