US pulls some government employees from Iraq 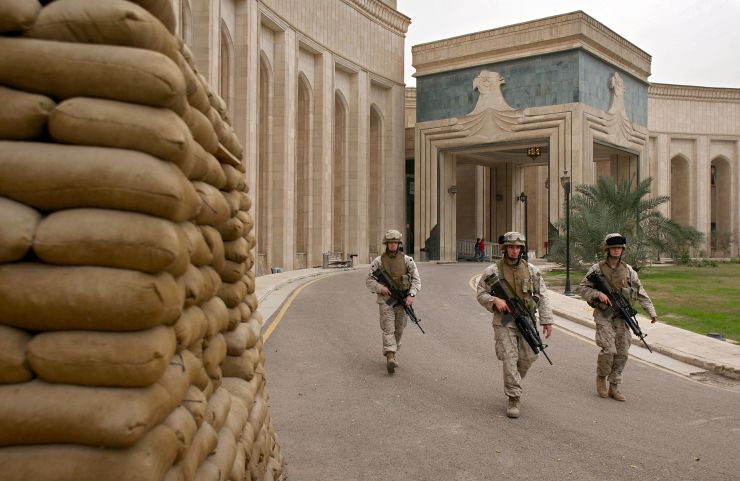 Washington ordered the departure of non-emergency government employees from Iraq on Wednesday, after repeated U.S. expressions of concern about threats from Iranian-backed forces.

The U.S. State Department has ordered the pullout of the employees from both the U.S. Embassy in Baghdad and its consulate in Erbil, the embassy said in a statement.

“Normal visa services at both posts will be temporarily suspended,” it said, recommending those affected depart as soon as possible. It was unclear how many staff would leave.

On Tuesday, the U.S. military reaffirmed concerns about possible imminent threats from Iran to its troops in Iraq, although a senior British commander cast doubt on that and Tehran has called it “psychological warfare.”