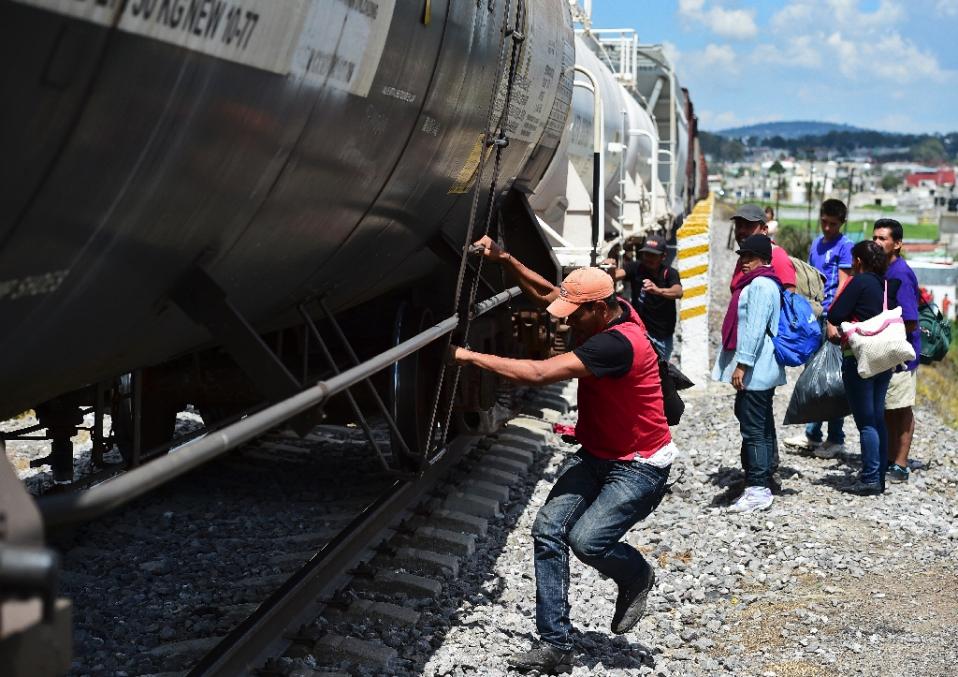 Washington (AFP) – US President Barack Obama’s administration is planning an operation to round up and expel migrant families fleeing drought and violence in Central America, reports said.

The flow of families and unaccompanied children crossing into the United States from Mexico slowed in 2015, but the numbers surged upwards again in October and November.

Several Latin American countries are in the grip of violent lawlessness and the El Nino weather pattern has plunged several countries in the region into drought.

The Department of Homeland Security on Thursday did not dispute anonymously-sourced reports in the Washington Post and Wall Street Journal that a crackdown is imminent.