Vermont ‘right to abortion’ bill goes even further than New York’s: ‘Fetus shall not have independent rights’ 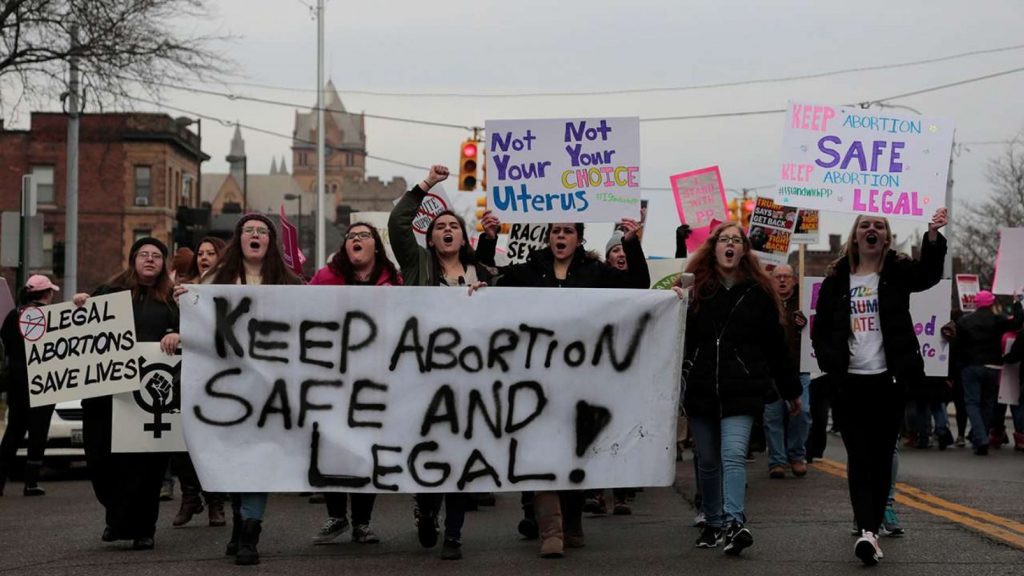 Vermont lawmakers are pushing for a bill that would make abortion a constitutional right in the state, going way beyond the law that New York recently passed.

Vermont’s law, critics say, strips away any and all rights of the fetus and makes abortion-on-demand for any reason.

The right to abortion bill, which has 91 co-sponsors, goes beyond the scope of Roe v. Wade, which protects a fetus that can survive outside the mother’s womb. In Vermont, an abortion could be performed up until the point of birth for any reason.

“I think it’s completely dangerous, irresponsible, poorly written and should be voted down,” Mary Hahn Beerworth, of Vermont Right to Life Committee, told the local news.