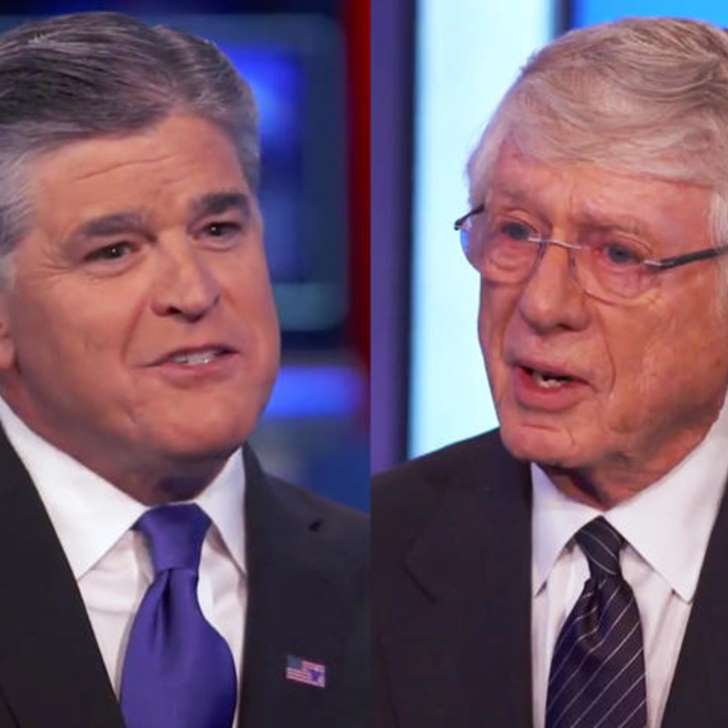 Veteran broadcast journalist Ted Koppel has long railed against news shows that wear their politics on their sleeves. And on Sunday, he pulled no punches with Sean Hannity.

In a tense exchange on CBS Sunday Morning, Koppel told the Fox News host and staunch supporter of President Trump that his brand of opinion-based journalism was harming the country.

The segment focused on the political divide in America and the role partisan news programming played in driving liberals and conservatives further apart. During a sit-down interview, Hannity called on Koppel to “give some credit” to people’s ability to differentiate between a news show and an opinion show.