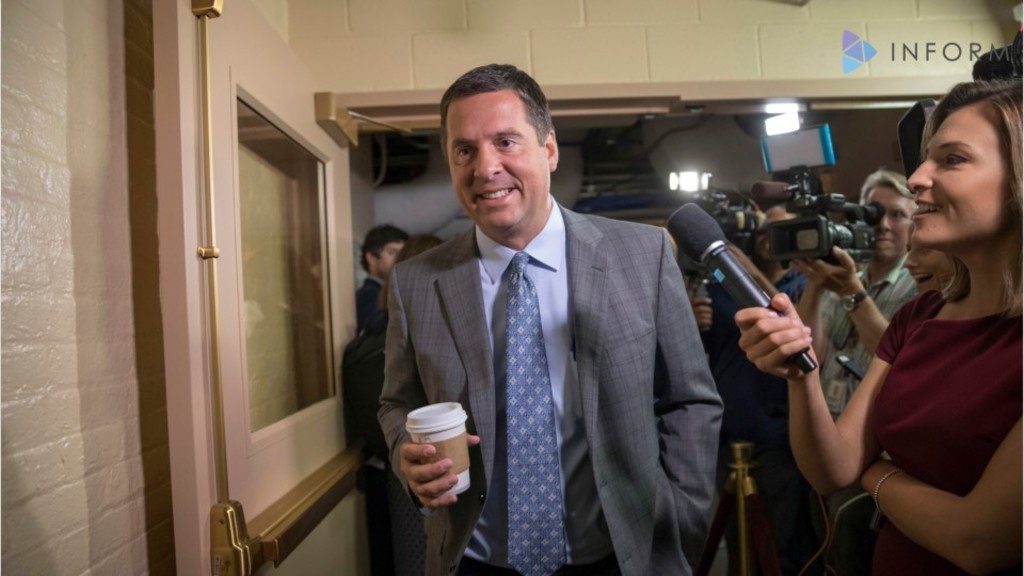 Lawyers for the conservative publication Washington Free Beacon informed the House Intelligence Committee Friday that the organization was the original funder for the anti-Trump opposition research project with Fusion GPS.

The Free Beacon funded the project from the fall of 2015 through the spring of 2016, whereupon it withdrew funding and the project was picked up by the Democratic National Committee and the Hillary Clinton campaign