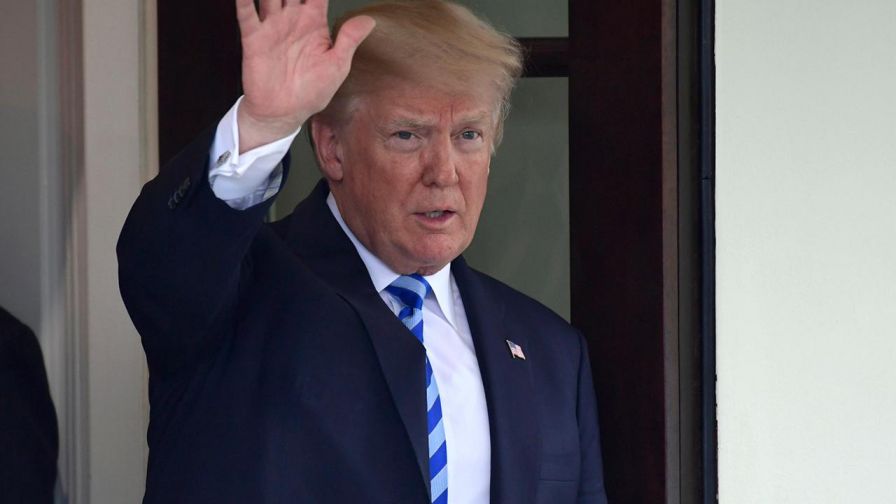 Revelations that an FBI informant was in contact with members of the Trump campaign during the 2016 presidential election have opened the door to a cascade of new details about those communications, emboldening Republican demands for a full accounting of how the Russia investigation began.

The latest detail emerged when former Trump campaign adviser Michael Caputo revealed to Fox News there might be at least two informants — saying he, too, was approached.

Caputo added: “I know because they came at me. And I’m looking for clearance from my attorney to reveal this to the public. This is just the beginning.”