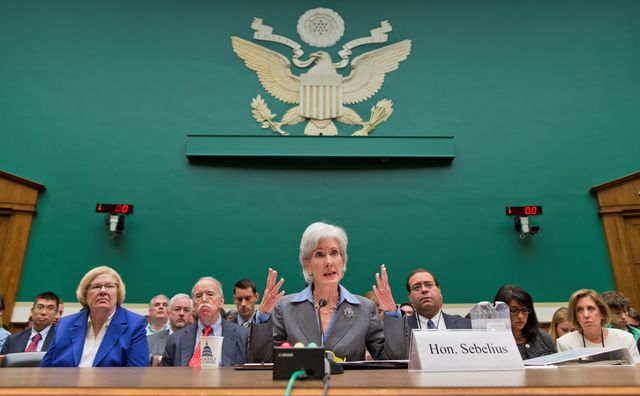 The consumer health care site had the occasional nice thing to say about Obamacare, too. In one article, it predicted doctors might pick up more patients and crowed in an article titled “7 Surprising Things About the Affordable Care Act” that many consumers already had received insurance refunds under the law.

But what neither Health and Human Services Secretary Kathleen Sebelius nor WebMD mentioned at the time was that the company, which millions of Americans regularly read for health news, also stood to earn millions of dollars from a federal contract to teach doctors about Obamacare.

The contract documents, reviewed by The Washington Times, reward WebMD handsomely. For instance, the fee schedule offers dozens of products, including: