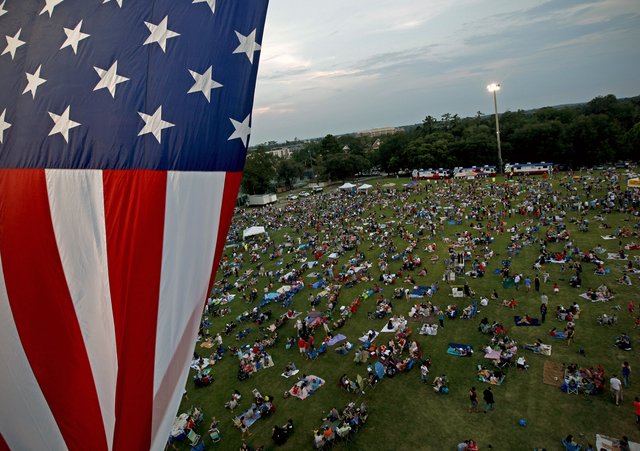 A West Point think tank has issued a paper warning America about â€œfar rightâ€ groups such as the â€œanti-federalistâ€ movement, which supports â€œcivil activism, individual freedoms and self-government.â€

The report issued this week by the Combating Terrorism Center at the U.S. Military Academy at West Point, N.Y., is titled â€œChallengers from the Sidelines: Understanding Americaâ€™s Violent Far-Right.â€

The center â€” part of the institution where men and women are molded into Army officers â€” posted the report Tuesday. It lumps limited government activists with three movements it identifies as â€œa racist/white supremacy movement, an anti-federalist movement and a fundamentalist movement.â€

The West Point center typically focuses reports on al Qaeda and other Islamic extremists attempting to gain power in Asia, the Middle East and Africa through violence.

But its latest study turns inward and paints a broad brush of people it considers â€œfar right.â€

It says anti-federalists â€œespouse strong convictions regarding the federal government, believing it to be corrupt and tyrannical, with a natural tendency to intrude on individualsâ€™ civil and constitutional rights. Finally, they support civil activism, individual freedoms, and self government. Extremists in the anti-federalist movement direct most their violence against the federal government and its proxies in law enforcement.â€ 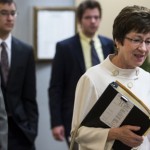 Maine: Collins Looks Safe, From Both Left and Right 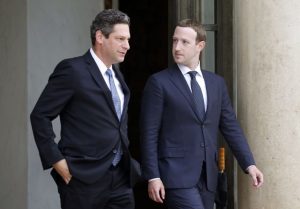 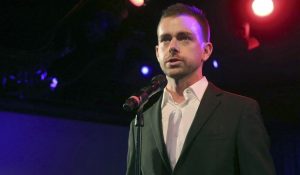