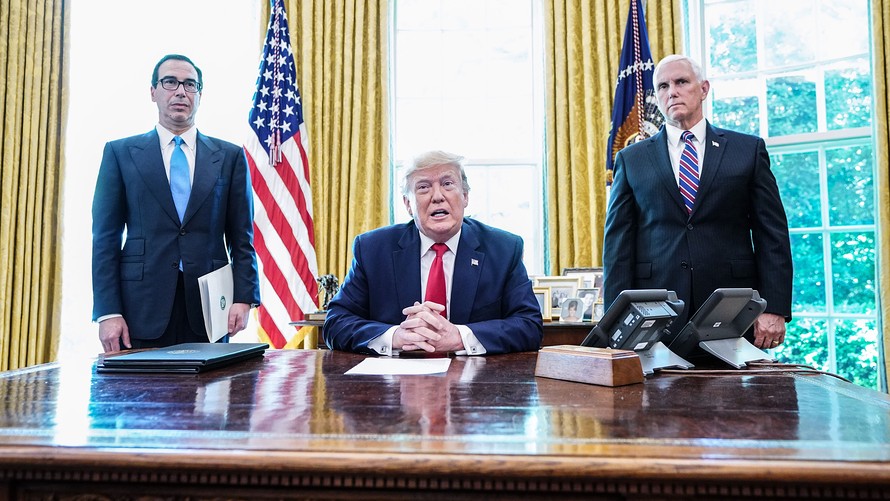 A senior Trump administration official told Fox News late Tuesday that the administration will release a document showing the intelligence community inspector general found the whistleblower who leveled an explosive accusation against President Trump concerning his talks with Ukraine had “political bias” in favor of “a rival candidate” of the president.

The official did not identify the name of the rival candidate. Separately, a senior administration official told Fox News the White House has been working as quickly as it can to release to Congress the whistleblower complaint involving President Trump’s conversations with the leader of Ukraine, as long as it’s legally possible.

The news came just hours after House Speaker Nancy Pelosi initiated a formal impeachment inquiry by alleging that the administration was hiding the complaint. Other top Democrats had previously said such an inquiry was already underway.

The senior administration official told Fox News that the White House had nothing to hide, that there has been no wrongdoing, and that the White House’s general position has been that it will make everything possible available to Congress or the public regarding Trump’s conversations with Ukrainian President Volodymyr Zelensky and the complaint to the intelligence community’s inspector general.