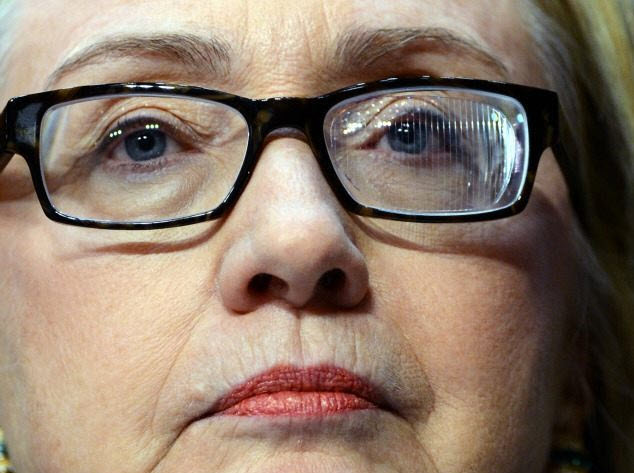 A new Rasmussen Reports national telephone and online survey finds that 67% of Likely U.S. Voters think all presidential candidates should release at least their most recent tax returns to the public, although that’s down slightly from 73% who felt that way a year ago. Just 23% disagree. (To see survey question wording, click here.)

In July 2012 during the last presidential race, only six percent (6%) thought the release of the most recent year’s tax return was enough. Twenty-nine percent (29%) felt returns from the most recent two years were necessary, while 60% wanted to see more than that.

But 59% of voters also now believe all major presidential candidates should release at least their most recent medical records to the public. That’s up dramatically from 38% in May 2014 when questions about Clinton’s health were first being raised. Thirty percent (30%) don’t think candidates should have to release their recent medical records, while 11% are undecided.

Interestingly, Democrats (62%) believe even more strongly than Republicans (58%) and voters not affiliated with either major party (57%) that presidential candidates should release their recent medial records. Most Republicans (59%) favor release of the most recent tax returns, but they’re less supportive than Democrats (77%) and unaffiliateds (63%) are.