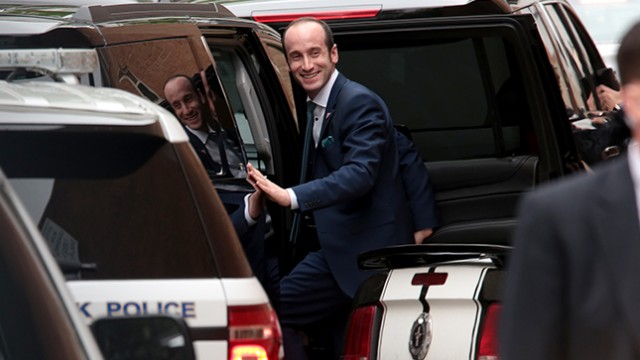 “The White House has provided enormous evidence with respect to voter fraud, with respect to people being registered in more than one state,” Miller told ABC’s “This Week.”