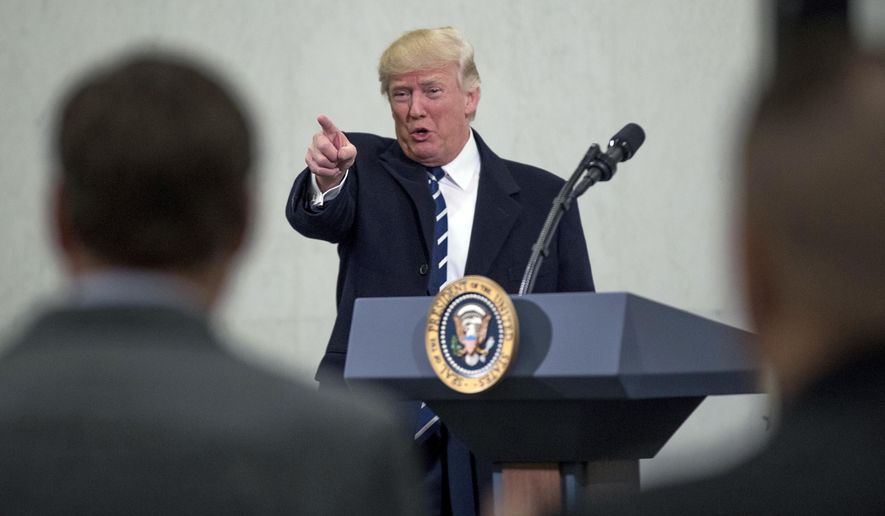 At a hastily convened briefing at the White House, Mr. Spicer admonished the news media for tweets that falsely claimed Mr. Trump removed the Martin Luther King Jr. bust from the Oval Office and that presented photographs that minimized the size of the crowd.

“There has been a lot of talk in the media about the responsibility to hold Donald Trump responsible, and I’m here to tell you that it goes two ways. We’re going to hold the press accountable as well,” he said.