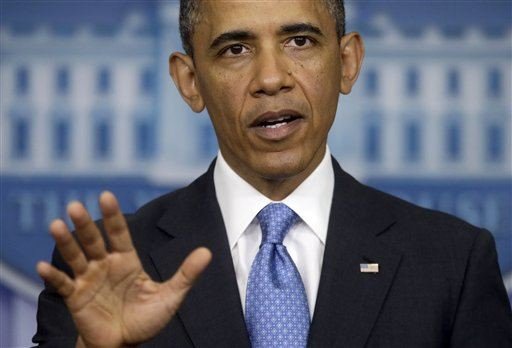 The White House Friday defended the first familyâ€™s upcoming weeklong trip to Africa, which could cost taxpayers up to $100 million, as â€œgreat bang for our buck.â€

â€œThere will be a great bang for our buck for being in Africa because when you travel to regions like Africa that donâ€™t get a lot of presidential attention, you tend to have very longstanding and long-running impact from the visit,â€ said Ben Rhodes, a deputy national security adviser to President Obama.

The Obamasâ€™ trip, at a time of â€œsequestrationâ€ budget cuts, will take them to Senegal, Tanzania and South Africa from June 26 to July 3. Citing a confidential planning document, the Washington Post reported that the trip will cost between $60 million to $100 million.

The excursion will involve military cargo planes airlifting 56 support vehicles, including 14 limousines, and three trucks to carry bulletproof glass panels to cover the windows where the first family is set to stay. A Navy aircraft carrier or amphibious ship with a fully staffed medical trauma center will be stationed offshore in case of an emergency.