White House Fires Back At Immigration Order Critics With Terror 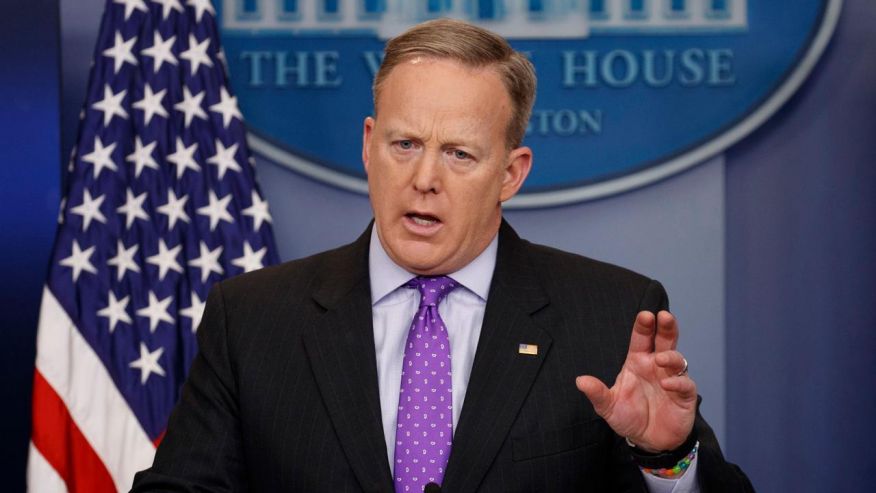 The White House moved Wednesday to counter critics who claim President Trump’s travel ban goes too far, circulating a list of terror cases involving suspects who came to the U.S. from the seven countries in question.

The list, obtained by Fox News, gave 24 examples of refugees and other immigrants from Somalia, Sudan, Iraq, Iran, Yemen, Syria and Libya who have been arrested on terror-related charges; most have been convicted.

Those seven, mostly Muslim countries were singled out in Trump’s executive order, which suspended immigration for 90 days from those nations.

The document of terror arrests appears to be, in part, a rebuke to Seattle U.S. District Judge James Robart who, in questioning a Justice Department lawyer last week about the number of post-9/11 arrests of foreign nationals from those countries, incorrectly asserted: “Let me tell you … The answer to that is none, as best I can tell.”

Robart halted the rollout of the executive order. The case is now before the San Francisco-based 9th Circuit Court of Appeals, where Justice Department lawyers are arguing for the restoration of the measure.