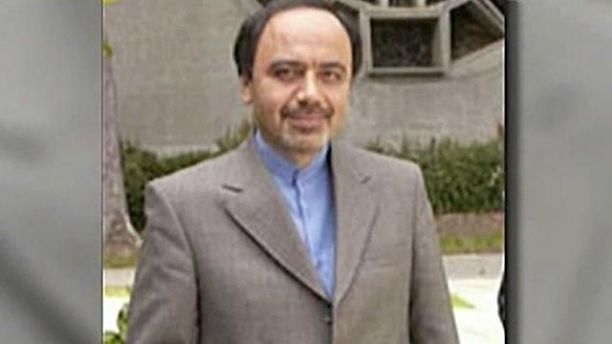 The White House announced Friday that the U.S. will not issue a visa to Iran’s choice for U.N. ambassador, over concerns about his involvement in the 1979 U.S. Embassy hostage crisis in Tehran.

The decision comes after Congress earlier this week approved a bill that would bar Hamid Abutalebi from stepping on U.S. soil. White House Press Secretary Jay Carney said the White House is reviewing that legislation but announced that Abutalebi would be barred anyway.

State Department spokeswoman Jen Psaki said it was “not a viable nomination.”

Denying visas to U.N. ambassadorial nominees or to foreign heads of state who want to attend United Nations events in the United States is rare, if not unprecedented.