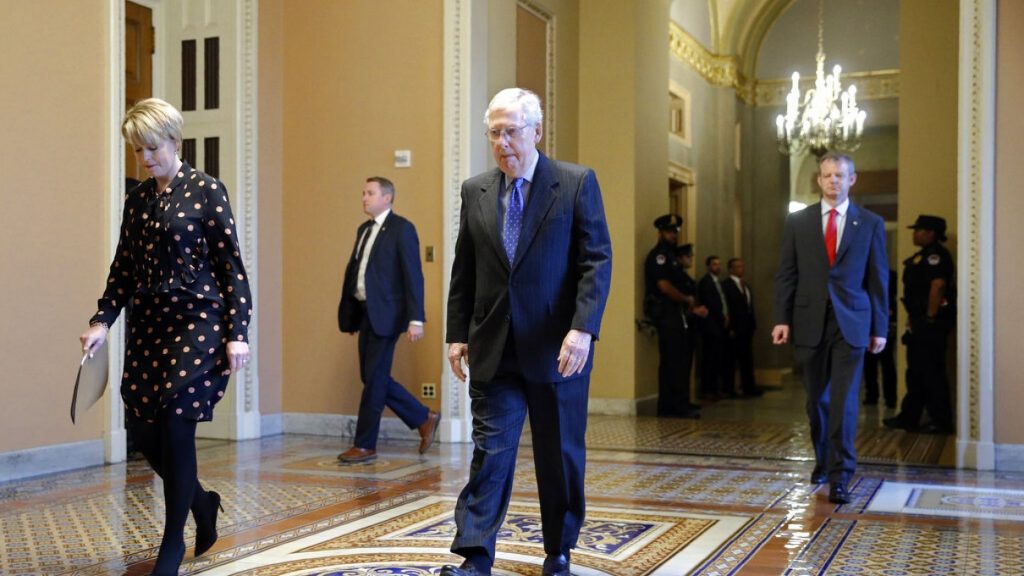 White House and Senate leaders reached a historic deal shortly after midnight Wednesday on a massive $2 trillion coronavirus relief package for workers and businesses, although support in the House of Representatives remained uncertain as one member openly criticized the plan.

The bipartisan breakthrough in the Senate capped days of heated negotiations that had nearly been derailed by last-minute demands from House Democrats.

“Ladies and gentleman, we are done,” White House legislative affairs director Eric Ueland announced as he left the office of Senate Majority Leader Mitch McConnell, R-Ky., near midnight. “We have a deal.”

Ueland told reporters that “much of the work on bill text has been completed, and I’m hopeful over the next few hours we’ll finish what’s left and we will circulate it early in the morning.”