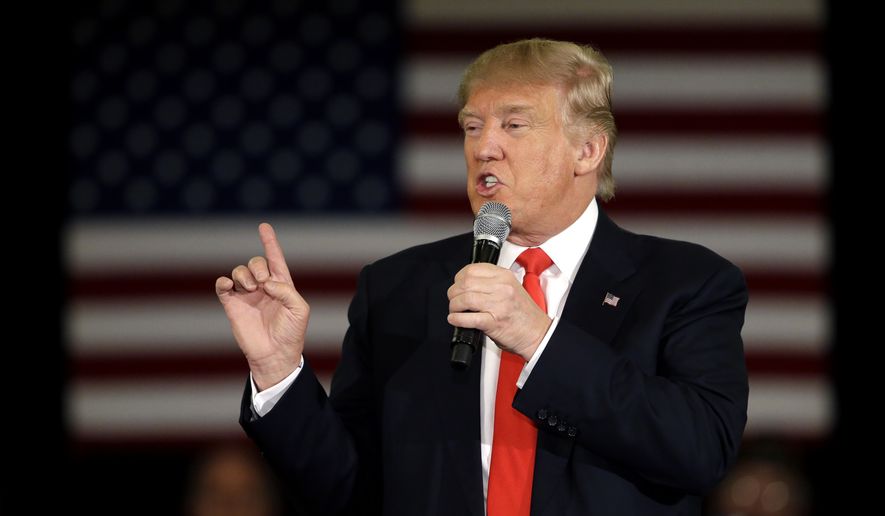 “It would be catastrophic were the United States to shift its position and indicate that we support somehow the proliferation of nuclear weapons to additional countries,” said Mr. Rhodes, adding that the proposal “flies in the face of decades of bipartisan national security doctrine.”

170 Comments - what are your thoughts?