Why do 57% of Democrats Want Trump to Succeed? 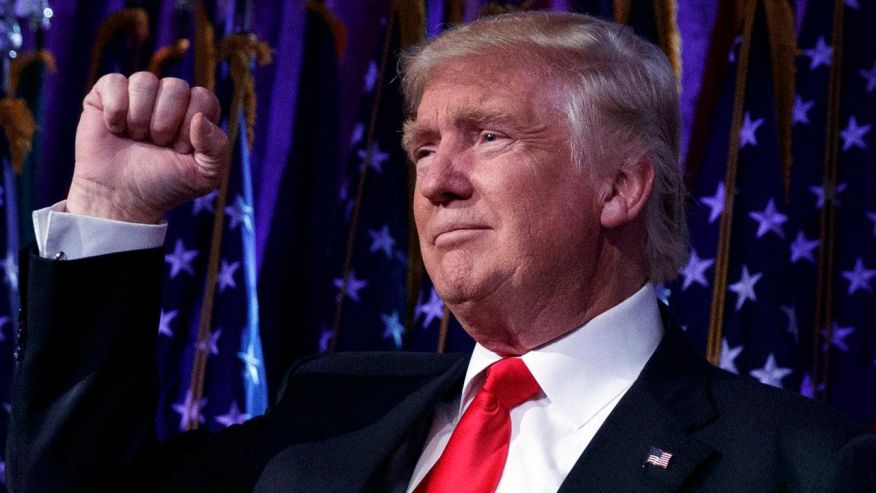 Even most Democrats want Donald Trump to succeed as president, but voters are far less confident that things will play out that way.

Sixty-seven percent (67%) of Republicans think Trump is likely to succeed, a view shared by only 17% of Democrats and 35% of voters not affiliated with either major party. Just over half (52%) of Democrats believe Trump is more likely to fail, but only seven percent (7%) of GOP voters and 28% of unaffiliateds agree.

But 57% of Democrats want Trump’s presidency to be a success. Of course, that compares to 91% of Republicans and 73% of unaffiliated voters. Twenty-six percent (26%) of voters in Hillary Clinton’s party want Trump to fail, while another 17% are undecided.