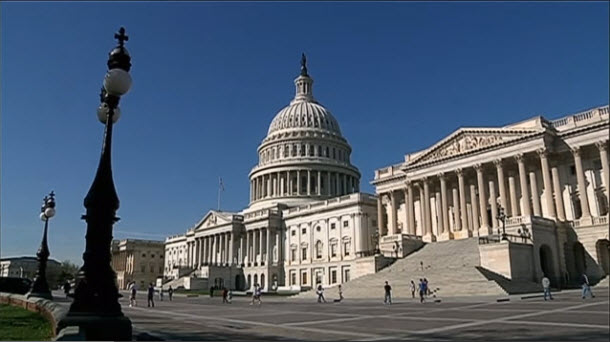 Congressional Republicans, buoyed by the president’s unpopularity, aren’t just looking to keep control of the House this year. They want to build a historic majority, the likes of which haven’t been seen since the end of World War II.

GOP leaders for months have been pushing what they call their “Drive to 245” – an ambitious plan to bring their numbers in the House to 245 seats. To get there, the party would have to win a net 11 seats.

By most accounts, the odds lean against the party hitting that historic goal; the GOP would need to execute a near-flawless performance on Election Day. But political observers aren’t ruling anything out.