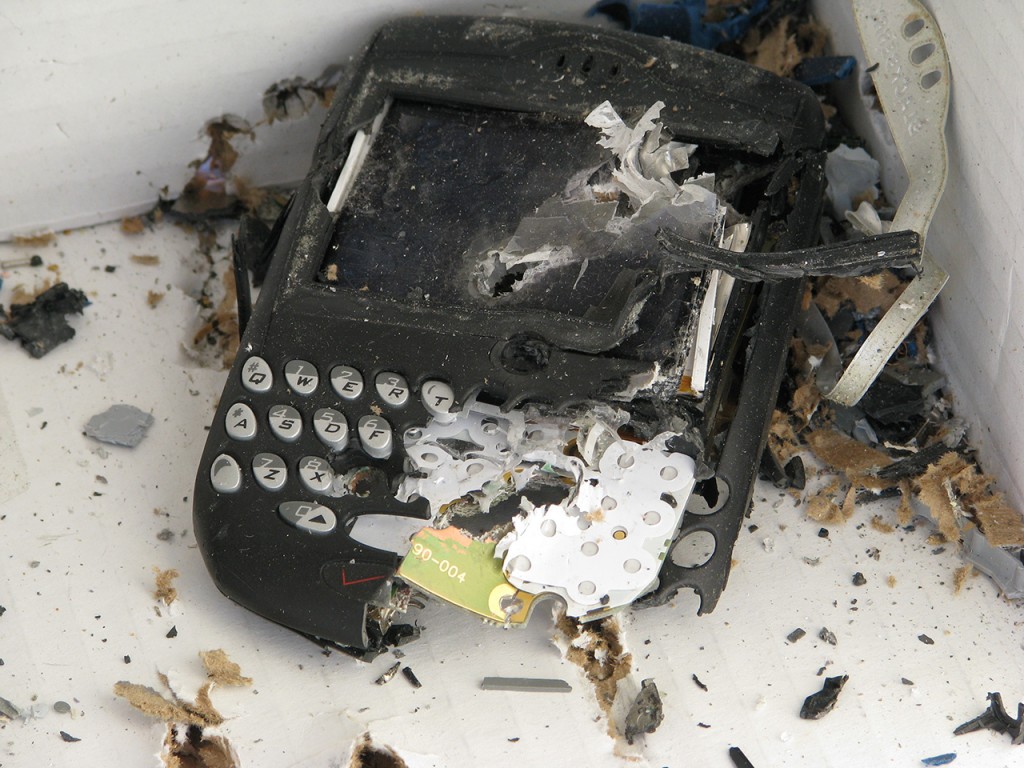 State Department BlackBerry devices issued to former Secretary of State Hillary Clinton’s aides Cheryl Mills and Huma Abedin have likely been destroyed or sold off, the department said in a court filing on Wednesday.

The department, however, “has not located any such device,” and believes that they would have been destroyed or removed from the department’s control.

68 Comments - what are your thoughts?