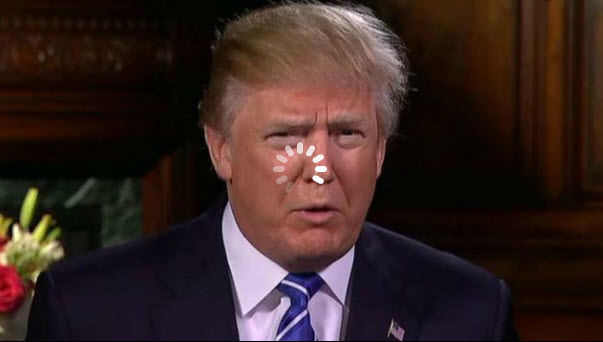 The head of an Iraq and Afghanistan veterans group says they will decline donations from the fundraising event Donald Trump plans to hold Thursday night as he sits out the Republican primary debate.

Iraq and Afghanistan Veterans of America founder Paul Rieckhoff said on Twitter Wednesday that his group had not heard from the Trump campaign and did not know which organizations would be involved in the veterans event.