You’re Racist, Sexist, Homophobic, Xenophobic and Islamaphobic [According to Hillary] 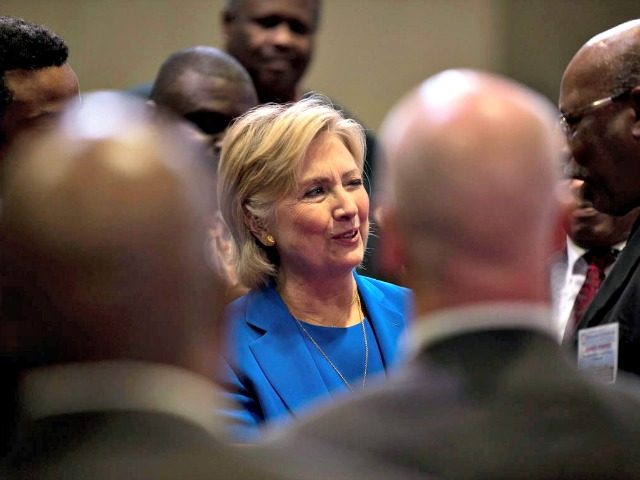 During a fundraiser in New York City Friday evening, Democratic presidential nominee Hillary Clinton described half of the Americans supporting Donald Trump as a “basket of deplorables” made up of “racist, sexist, homophobic, xenophobic, Islamophobic” people.

“You know to just be grossly generalistic, you could put half of Trump’s supporters into what I call the basket of deplorables,” she said as the crowd laughed and applauded. “They’re racist, sexist, homophobic, xenophobic, Islamophobic, you name it.”

Clinton said that it was unfortunate that Trump had given them a voice, citing “offensive mean-spirited rhetoric” on websites and Twitter.

“Some of those folks — they are irredeemable, but thankfully they are not America,” she said.

She praised the supporters attending her fundraiser as “friends” who were in the “other basket.”