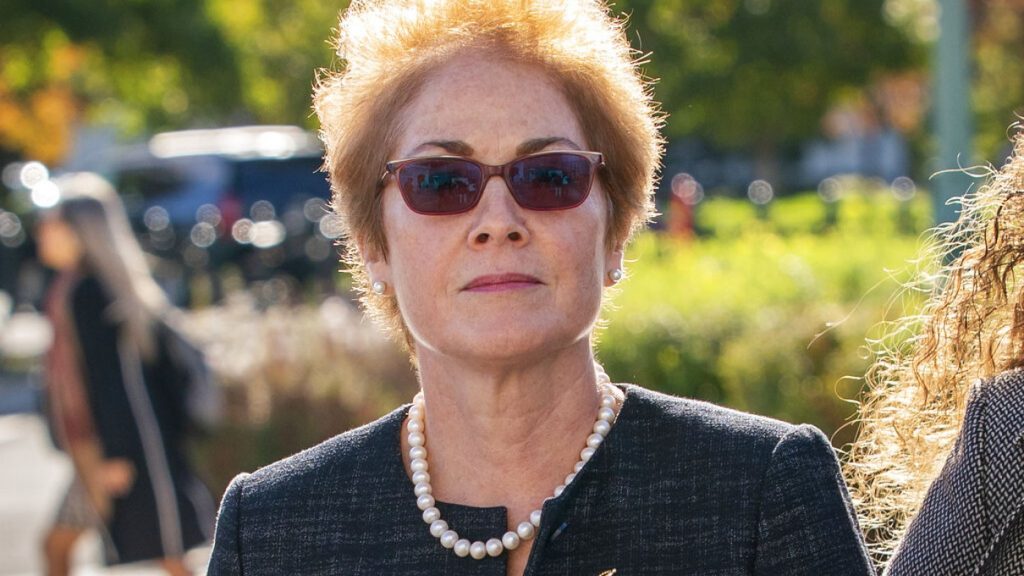 Marie Yovanovitch, the former U.S. ambassador to Ukraine who was recalled this past May, became teary-eyed as she recounted her sudden firing during a closed-door deposition last month, sources told Fox News.

That may have been the easy part.

On Friday morning at 9 a.m. ET, the 60-year-old diplomat will take the stand again for Day Two of the public impeachment hearings against President Trump — and Republicans are set to hammer her with an aggressive cross-examination related to her previous statements under oath, as well as her reported role in shielding a George Soros-linked nonprofit allegedly connected to documented Ukrainian election interference efforts.

“The former ambassador from the United States, the woman, was bad news,” was how Trump described Yovanovitch to Ukrainian President Volodymyr Zelensky in a July 25 phone call.