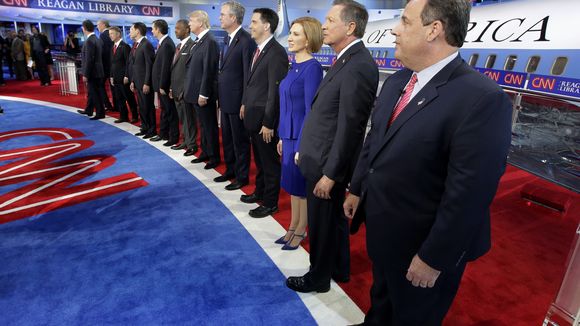 “Christie has seen a resurgence in recent weeks, particularly in New Hampshire, a key state for his campaign,” said CNN, which relied on both state and national polls to determine debate participation.