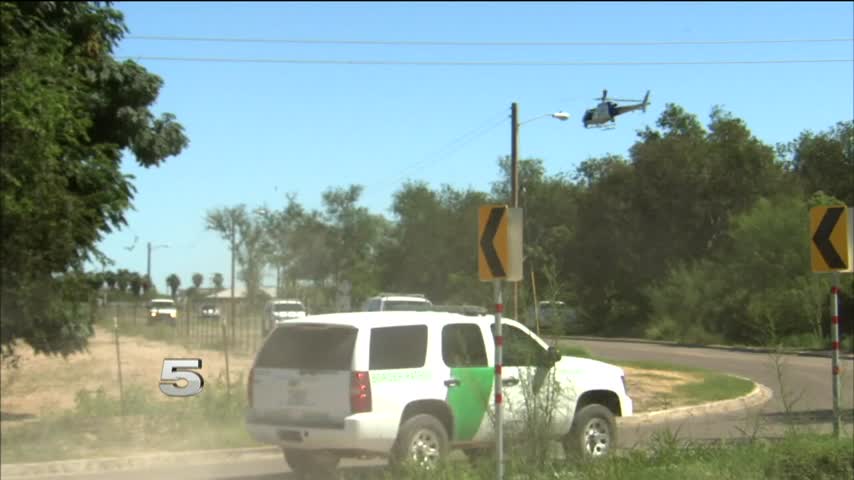 However, some people don’t agree.

More than 80,000 people crossed the border illegally since October. It includes more unaccompanied children and family members from Central America and Mexico.

It’s about the same as during the immigration crisis of 2014.