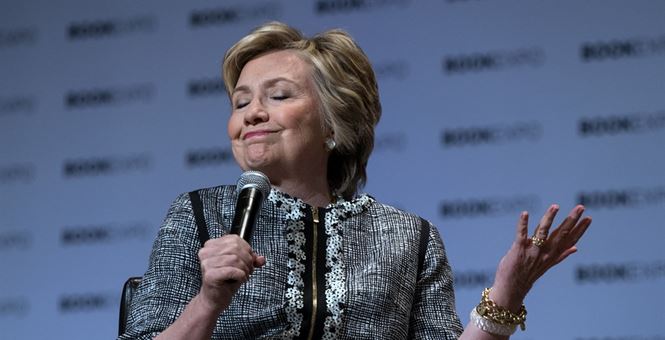 A federal judge has ordered the State Department to search the “state.gov” email accounts of Hillary Clinton aides Huma Abedin, Cheryl Mills and Jacob Sullivan for records related to Benghazi, as part of a watchdog’s Freedom of Information Act lawsuit.

U.S. District Judge for the District of Columbia Amit Mehta made the call Tuesday, describing the FOIA lawsuit filed by Judicial Watch in March 2015 as “a far cry from a typical FOIA case.”

He noted that “Secretary Clinton used a private e-mail server located in her home, to transmit and receive work-related communications during her tenure as Secretary of State.”

“The sole remaining dispute in this case is the adequacy of State’s search for responsive records,” Mehta wrote in his opinion and order, noting the State Department has argued the search through Clinton aides’ emails “is likely to be unfruitful.”